Our inaugural international tour will be with the group from the great state of Indiana. Known for fast cars at the Indianapolis Motor Speedway and as the amateur sports capital of the world, the Hoosier State is the 17th most populous state in the U.S. Musicians Abroad is proud to receive an endorsement from the Indiana Music Education Association (IMEA). Learn more about our 2023 trip with this PDF 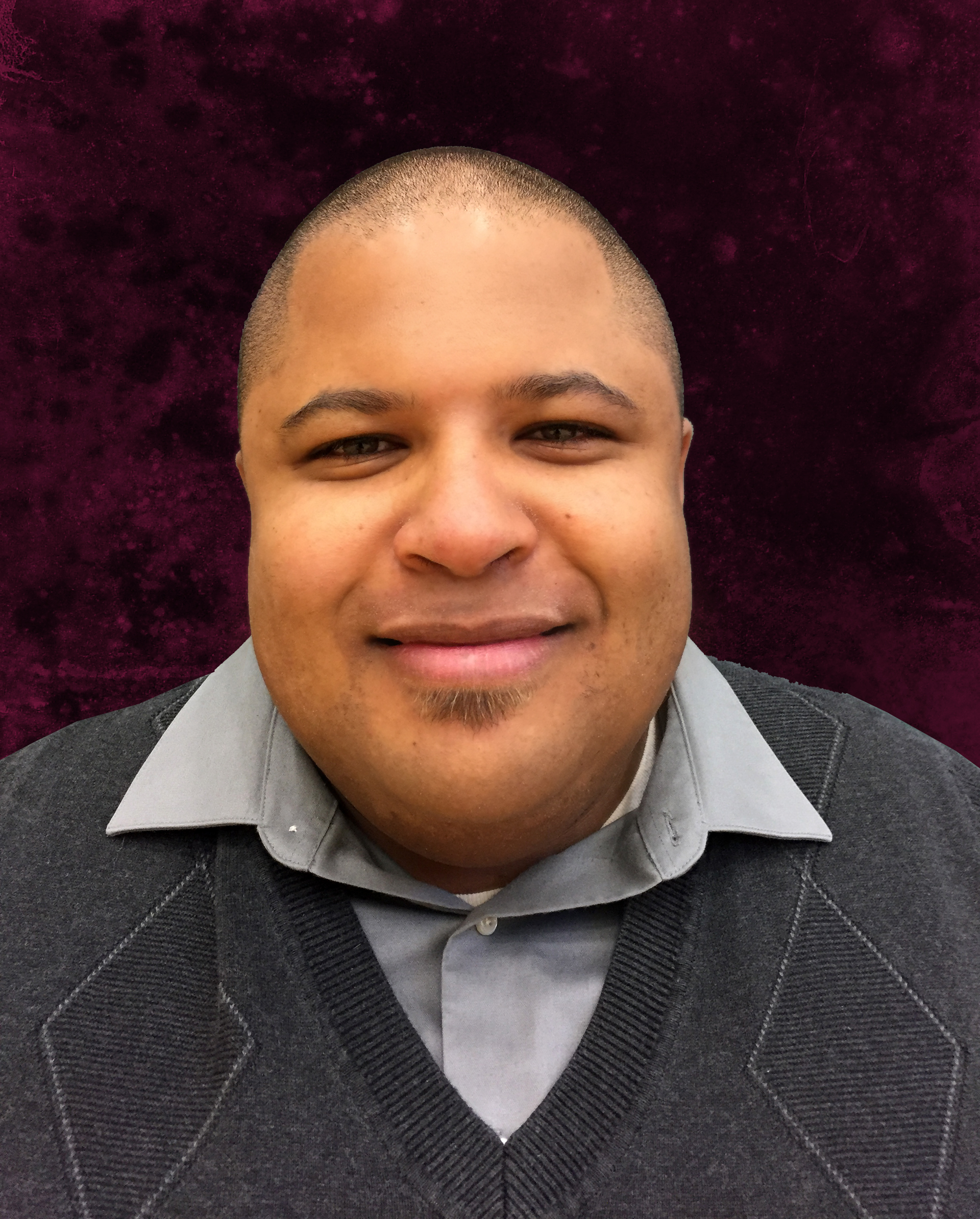 Chris Taylor is currently in his 19th year of teaching music. He is the Director of Bands at Pendleton Heights High School in Pendleton, IN which he began in the summer of 2007. He began his career at Highland High School. At Highland, he co-taught up to three levels of concert bands (Wind Ensemble, Symphonic Band and Concert Band) and also taught up to three levels of jazz bands (Jazz Ensemble, Jazz Lab Band and Blues Band). He also taught a percussion class and Bagpipes for a year. Under his direction, the Highland Jazz Ensemble was selected to perform at the 2006 Indiana Music Education Association (IMEA) Convention. He co-taught the marching band focusing on the visual program. The marching band was successful in ISSMA field shows (placing 5th in Class B State Finals) and the Indiana State Fair Band Day earning 1st place in 2005. While Christopher was at Highland, the marching band performed in the Walt Disney World and Disneyland parades, the Macy’s Thanksgiving Day Parade, the Indianapolis 500 Parade and the Hollywood Christmas Parade.

At Pendleton Heights, he has helped increase membership in all areas of the band program. The Wind Ensemble has received superior ratings every year since arriving. The marching band earned top 16 finishes at the Indiana State Fair his first two years. After moving to the ISSMA field shows, the band reached Semi-State for the first time in 2012 and again in 2014 to present. They placed 2nd in the Class 4A Mid-States Championships in 2017. They were selected to participate in the 2011 and 2015 Philadelphia Thanksgiving Parade and the 2014 Disney World Parade. The program now has two winter guards and an indoor percussion group, which won its first state championship in 2014.

In 2006, he began the Madison County Jazz Festival (now Pendleton Heights Jazz Festival) for bands in the area. He brought in outstanding clinicians and guest artists, which is helping the festival grow each year. The festival has brought in artists such as Delfeayo Marsalis, Jeff Coffin, Bobby Shew, Mike Tomaro, Eric Marienthal, Roger Ingram and Gregg Bissonett.

Christopher is an Eagle Scout and is very involved in being an adult volunteer for Boy Scouts. He was an Order of the Arrow section adviser and served on the council youth leadership program, “White Stag,” staff which he directed three of his last four years. He is a member of his church’s choirs and community café team at First United Methodist church in Anderson. 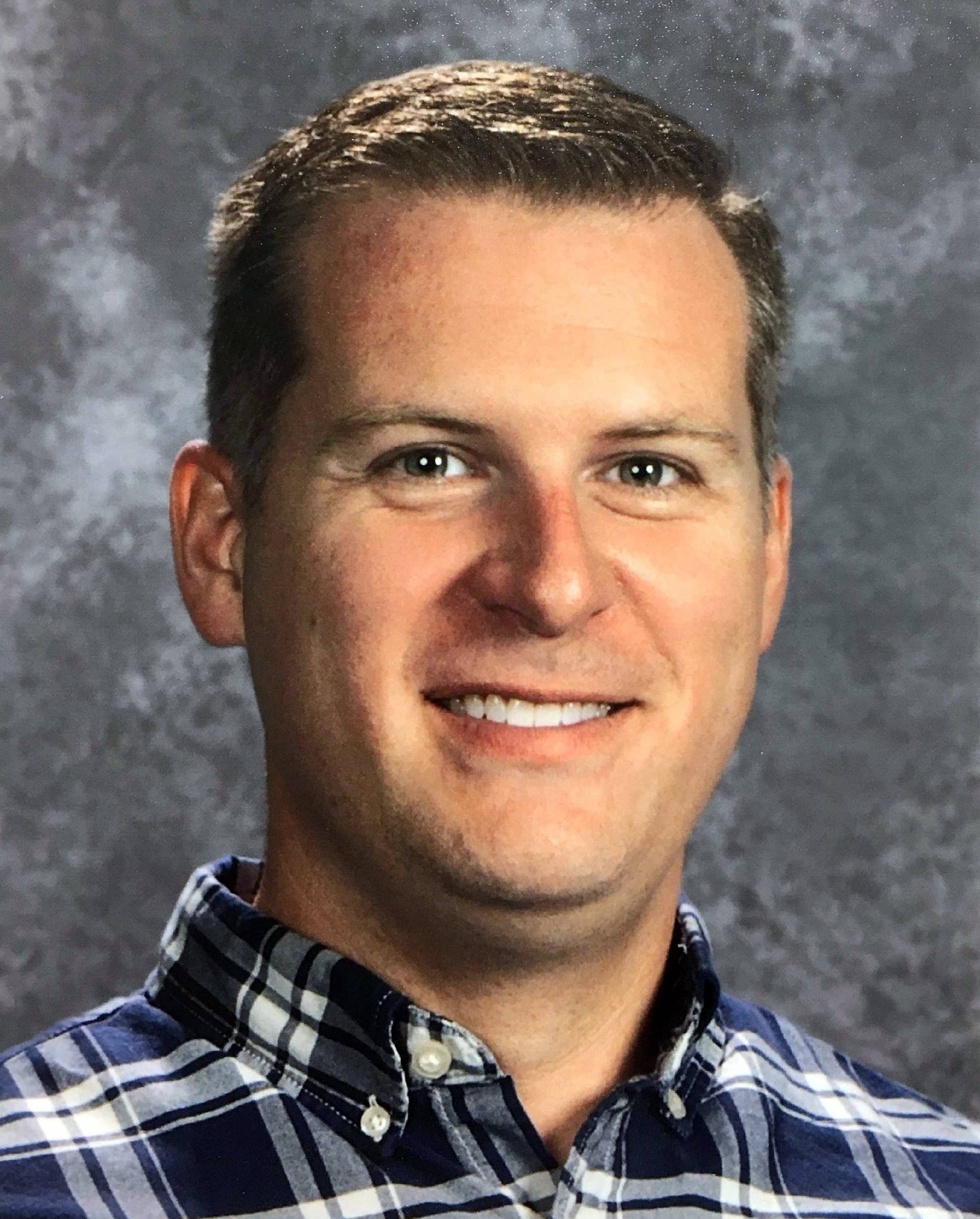 Knaup received his Bachelor of Music from Butler University’s Jordan College of Arts in 2007. During his undergraduate work, Andrew piloted a student teaching program between Butler and the Hong Kong International School in Hong Kong, China, becoming the first Bulldog to student teach abroad. He returned to Butler and graduated with his Master of Science in Education in 2013.

As an avid traveler and proponent of cultural immersion, Andrew has taken the Franklin Central choirs on four international tours to Europe in addition to his own personal adventures to over 15 countries.

Andrew and his wife, Anna, live in Indianapolis with their children, Ewan and Etta, and their fat and sassy cat, Gertrude.