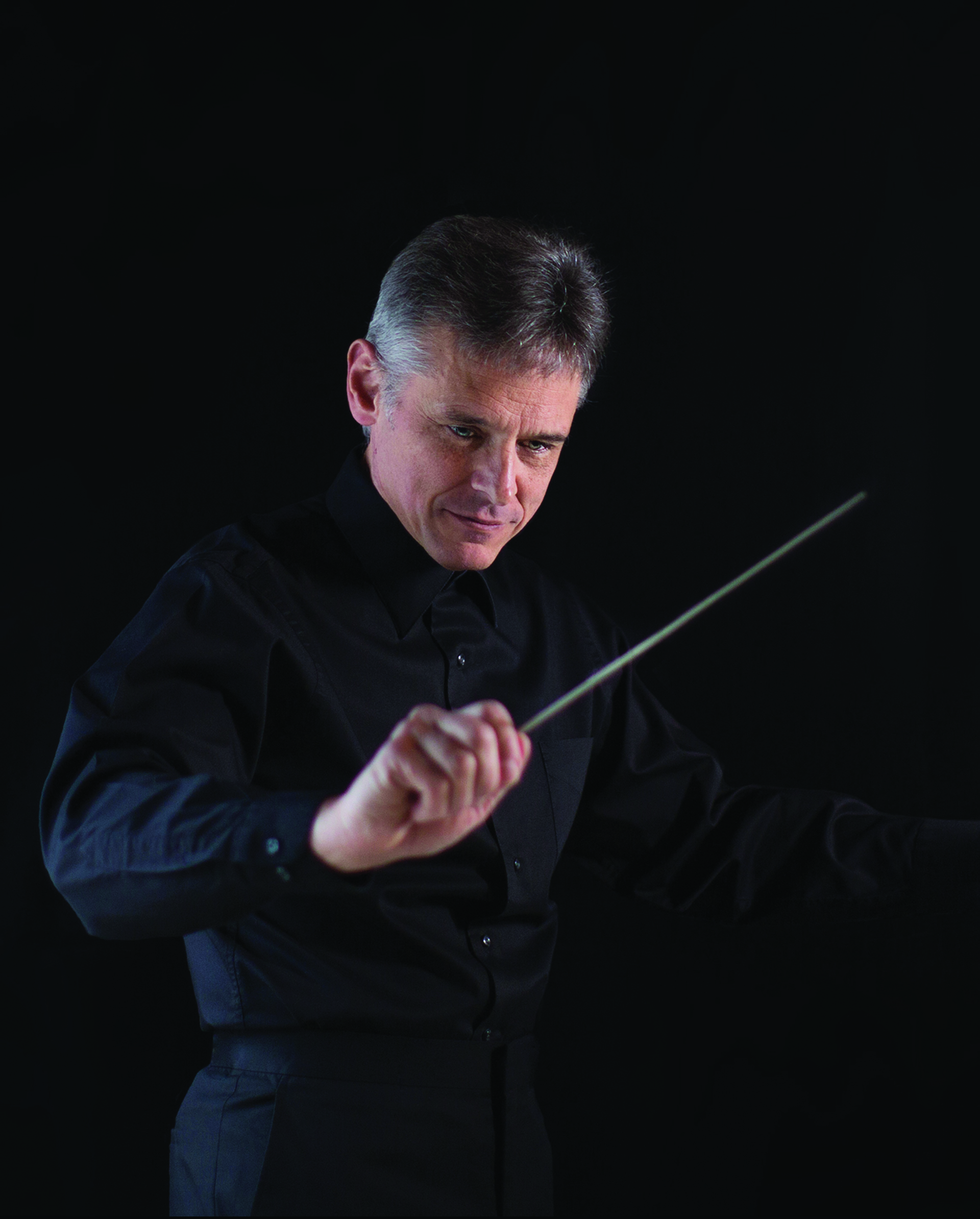 Dr. Frederick Speck has traveled across the country as well as overseas. It only seems natural that he would be the leading force in organizing the first Kentucky Musicians Abroad tour. 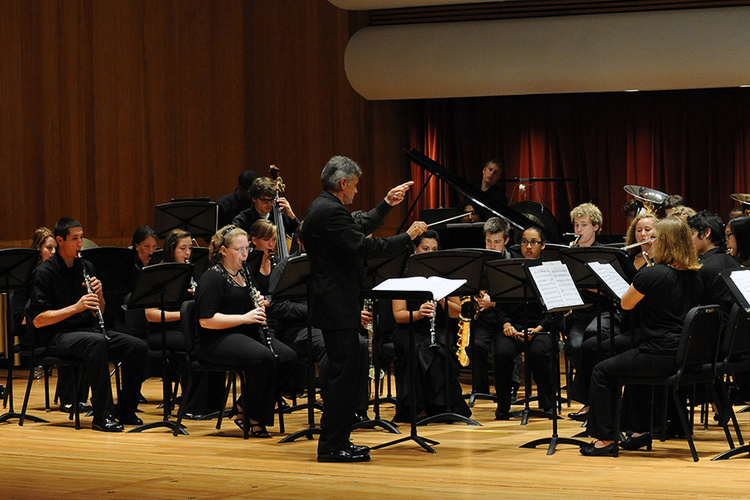 His music has been performed by such ensembles as the Louisville Orchestra, the Denver Symphony and Speculum Musicae, and recorded by such artists as Richard Stoltzman. Twice the recipient of the University of Louisville President’s Award for Outstanding Scholarship, Research and Creative Activity, his work has also been recognized through fellowships and commissions from such organizations as the Barlow Endowment, the National Endowment for the Arts, the Indiana Arts Commission and the Pennsylvania Council for the Arts. He holds a B.M. and M.M. from Bowling Green State University and a D.M.A. from the University of Maryland. 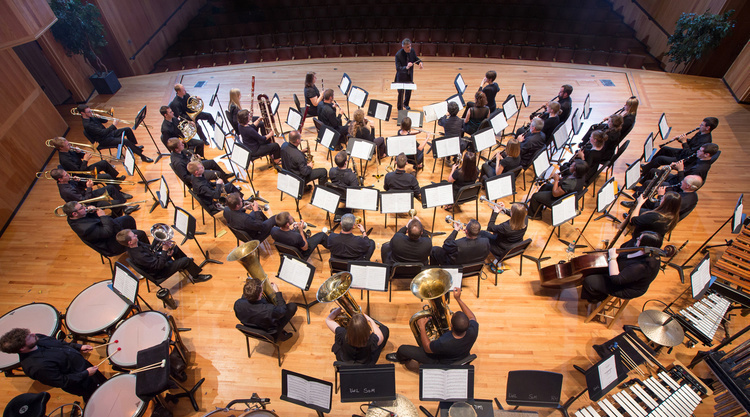 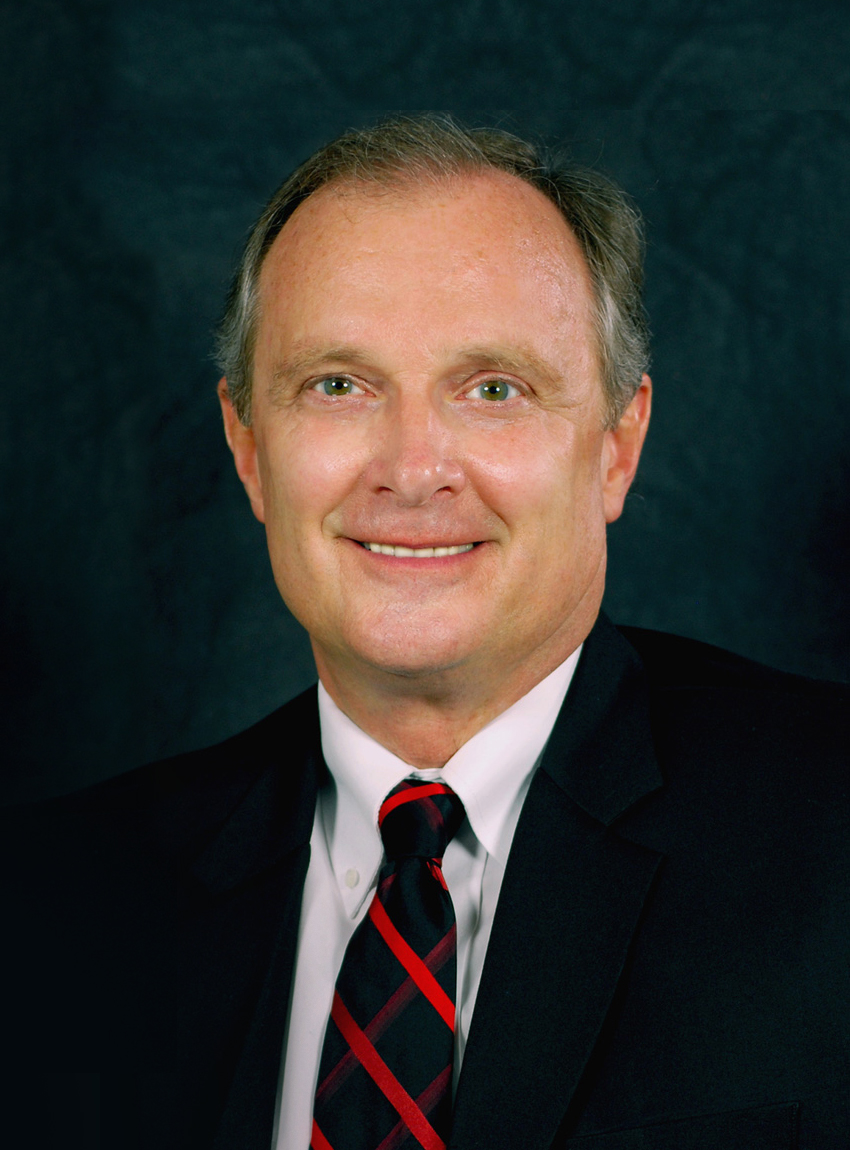 Named a Fulbright Scholar in 1990, Dr. Hatteberg studied conducting and choral-orchestral literature in Berlin, Germany with Uwe Gronostay (conductor of the Berlin Philharmonic Choir and Professor for Conducting at the Hochschule der Künste), pursued research on the works of Felix Mendelssohn, and sang in the Berlin Philharmonic Choir. His doctoral thesis contains urtext editions of Mendelssohn’s Gloria and Große Festmusik zum Dürerfest, two previously unpublished works for chorus and orchestra. In 1997 he conducted the world premiere of the Gloria on the University of Louisville campus. The Große Festmusik was given its first modern performance at the Konzerthaus in Berlin on November 10, 2000, with the score provided by Dr. Hatteberg. He has lectured on Mendelssohn’s early works in the United States and Germany.

Dr. Hatteberg made his international professional conducting debut in 1993 as a guest-conductor with the Nederlands Kamerkoor, a professional choir in Amsterdam. He is co-director of the Kentucky Ambassadors of Music, a program that affords students from across the state of Kentucky the opportunity to perform and tour in Europe. He was the choral director for the Iowa Ambassadors of Music in 1988 and 1990.

Dr. Hatteberg is active nationally and internationally as a guest-conductor, clinician, and adjudicator. He has conducted numerous All-States and Honor Choirs in the United States, and recently served on the International Jury at the Tolosa Choral Contest in Tolosa, Spain. He serves as Chorus Master for the Louisville Orchestra and has prepared choruses for performances with the Choral Arts Society, Kentucky Opera, and the Louisville Orchestra.

After fulfilling his Fulbright Scholarship in 1990-1991, Dr. Hatteberg served five years as Director of Choral Activities at Sam Houston State University in Huntsville, Texas (1991-1996). He conducted the Sam Houston Chorale in performances for the Texas Music Educators Association (TMEA) Convention in San Antonio in 1995 and for the National Association for Music Education (NAfME) National Convention in Kansas City in 1996.

Dr. Hatteberg was named a University of Louisville Faculty Scholar in 2002. In 2004 he was named the Kentucky Music Educators Association College/University Teacher of the Year. His biography appears in the newly published International Who’s Who in Choral Music. In 2008 he received the Robert K. Baar Award for Choral Excellence from the Kentucky Choral Directors Association (KCDA). The University of Dubuque, his undergraduate institution, awarded him the Alumni Professional Achievement Award in 2008.

Through his work as overseer of the Margaret Comstock Choral Endowment Fund in the School of Music, Dr. Hatteberg has commissioned new music, hosted international choral ensembles in the Margaret Comstock Concert Series, recorded compact discs with the Cardinal Singers, and afforded students in the choral program the opportunity to attend and participate in choral events nationally and internationally.

Learn more about this international tour 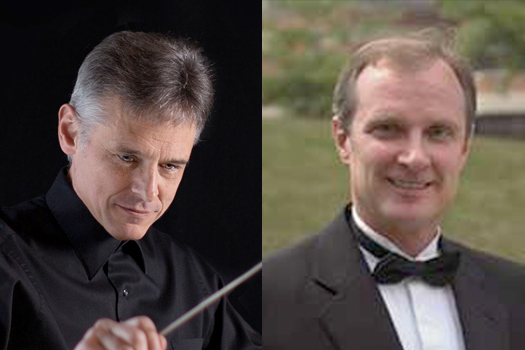 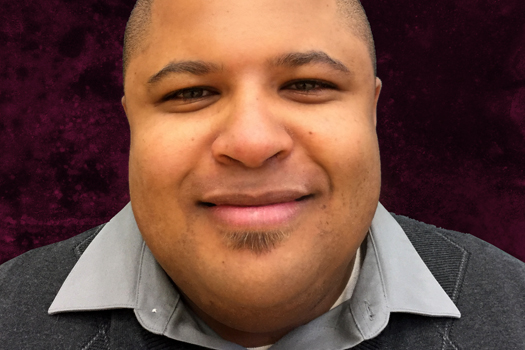 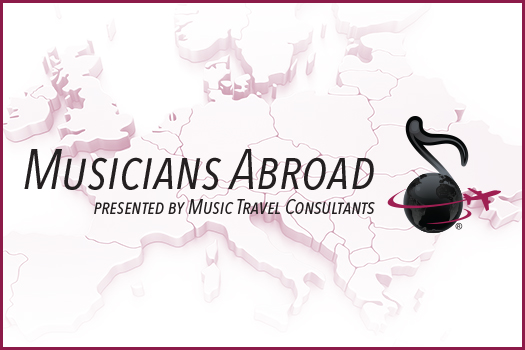 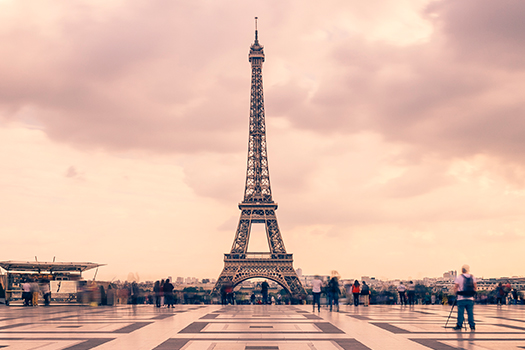